I make ceramics that are inspired by nature, mythology and folklore and I also illustrate greetings cards and prints.
My ceramics are both wheel thrown and hand built using stoneware and porcelain clays, concentrating on form and decoration to create a range of functional ware alongside a range of whimsical creatures for home and garden.
I work in pen, ink and watercolour and ProCreate to create a range of illustrations that are sold as greetings cards, prints and other items.
The creatures I create in clay include friendly hares and other woodland creatures, and, of course, dragons that love a fireside spot in the home.
I occasionally dabble in needle felting and with polymer clay to create elves and fairies that would be at home in the hedgerows of Wiltshire where I live. 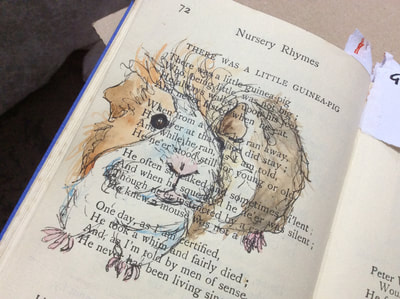 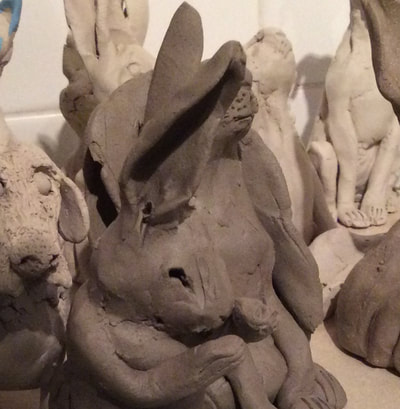 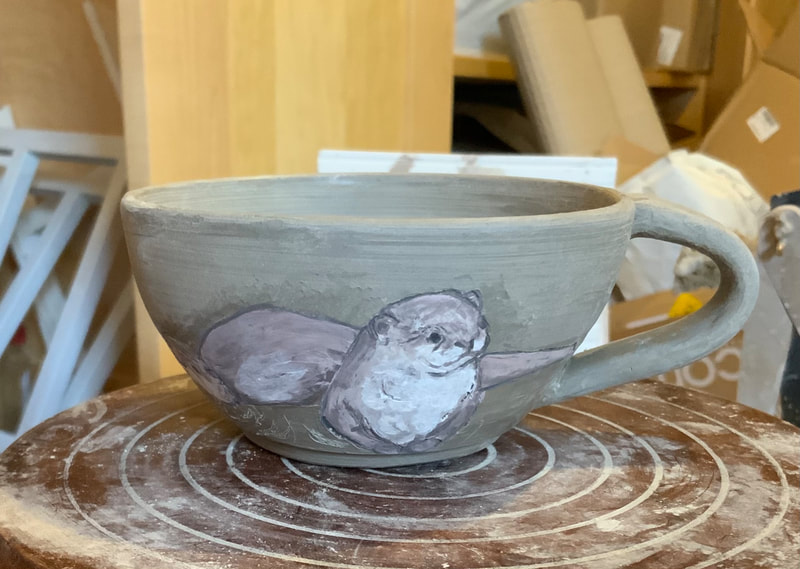 The name 'The Fireside Dragon' was inspired by the idea that Dragons, mythologically fierce fire breathing creatures, are in fact gentle creatures wanting nothing more than to curl up on a rug by a roaring fire, have a nap and read a good book.  The Dragon that shares my life is called Nimlet and is my muse in the creation of my art work.
The Fireside Dragon would also, given the opportunity, happily fire the kiln, but I rely on electricity instead as it’s a little safer.
The hare illustrations and ceramics explore the theme of this wonderful creature.  I try to capture some of the personality I find in the noble hare, sometimes creating characterisations with emphasis on the silky, attentive ears, or sometimes the powerful legs that allow them to run elegantly across their ancestral British home, but always with alert expressive eyes.

I will always find myself returning to the hare as inspiration no matter how hard I try to explore and incorporate other creatures into my work. 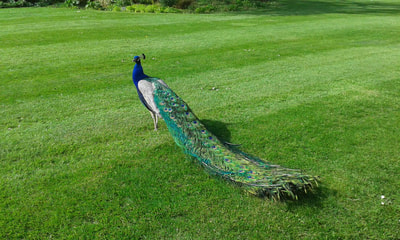 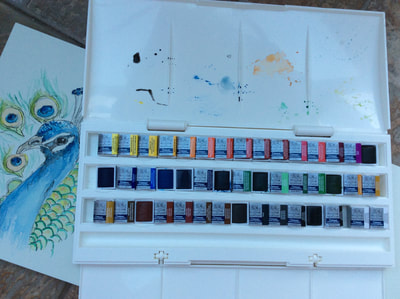